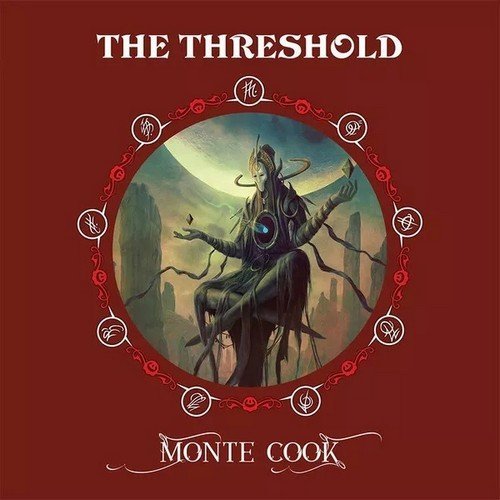 The vislae’s road has many steps. Shadow. Satyrine. The Path of Suns and the worlds of the Actuality. At each step the vislae’s eyes and mind are further opened. But are there even greater mysteries? Further steps? Deeper secrets to reality?

Truly masterful vislae, those at the height of power and understanding, eventually seek the Labyrinth.

To enter the Labyrinth is to leave the Actuality forever. Perhaps to die, or worse. Or perhaps to reach a new understanding of reality. To transcend. To answer questions others don’t even know to ask. To find oneself upon new shores. Entering the Labyrinth requires the highest mastery of magical power, knowledge, and skill. Few vislae can truly aspire to it, and even fewer succeed.

Is it a maze? A test? A crucible? A threshold opening into a greater existence? There is only one way to find out . . .

Within the pages of The Threshold, you will find:

New secrets, fortes, and creatures, plus new magical practices of all sorts.
Secret degrees for all of the orders.
An in-depth look at the life of a vislae, offering GMs and players a foundation and understanding for all characters.

A detailed look at the mysterious Labyrinth, a final challenge faced by powerful vislae before they transcend to . . . something else.
And all of the content is presented in a unique format that melds narrative and game mechanics in a unique and innovative style. 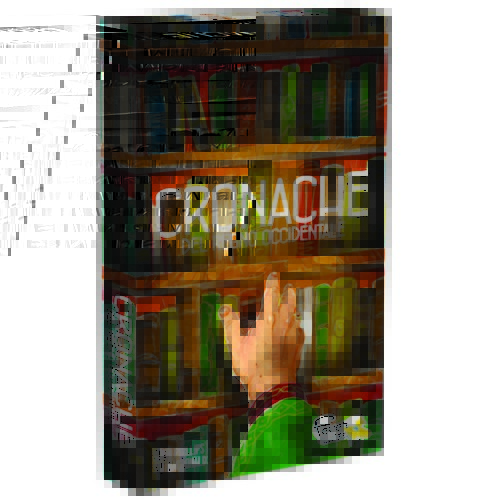 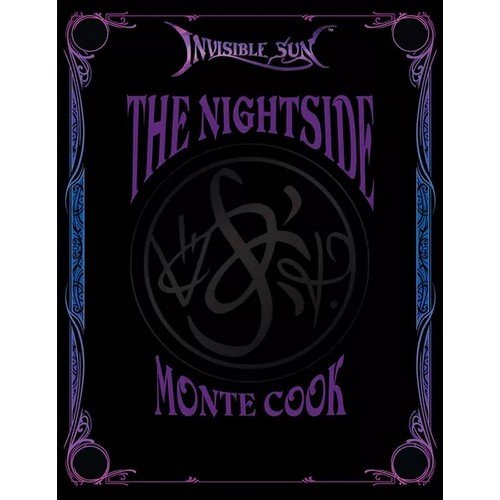