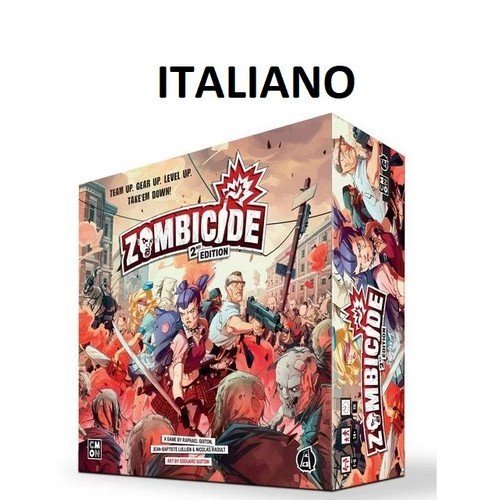 Zombicide, the board game, has taken the world by storm with over 2 million copies sold since its release in 2012 and spawning a cult franchise of cooperative zombie slaying all over the world. In 2020, prepare for Zombicide 2nd edition!

In Zombicide, zombies are controlled by the game, while players take on the role of Survivors who must cooperate in order to survive and thrive in a world overrun by the bloodthirsty undead. Find guns and gear to take the fight to the zombies through 25 different scenarios linked by a branching story as you pick your way through an infested city.

Zombicide 2nd Edition features refined and streamlined rules, including updates to target priority for ranged attacks, interactions with doors, and vehicle mechanics. A new dark zone feature, a zone that hides zombies from Survivor’s attacks, has been added as well. Zombicide 2nd Edition will include new components and miniatures as well, including plastic dashboards and new child Survivors. Returning players will be able to use their existing collection from previous Zombicide releases as well. 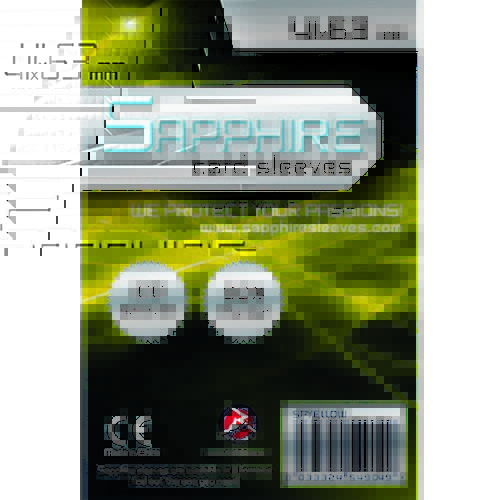 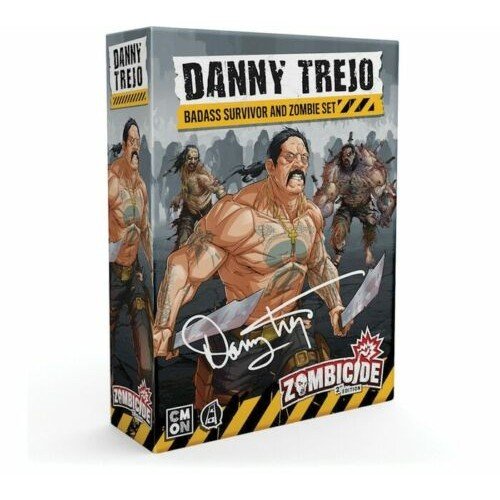 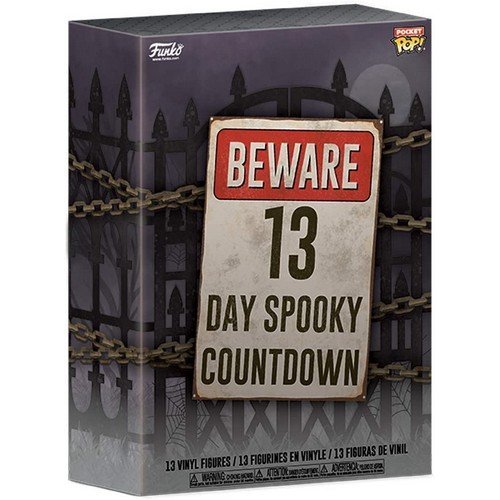 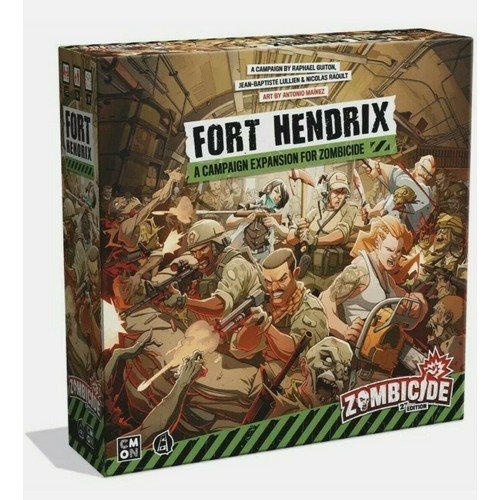 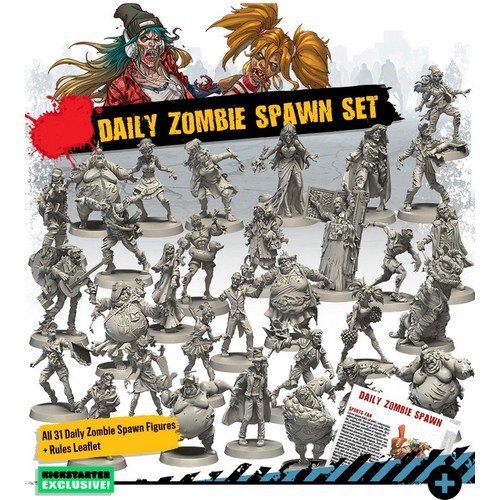 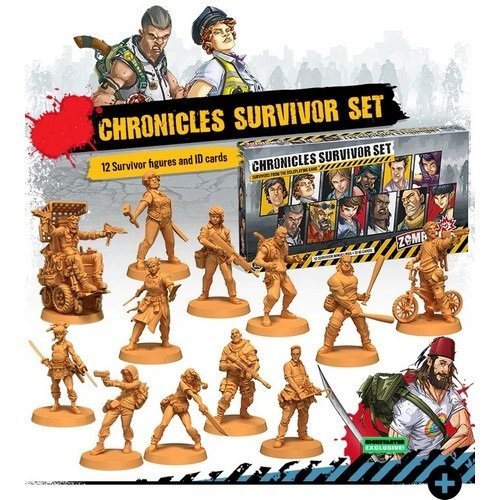 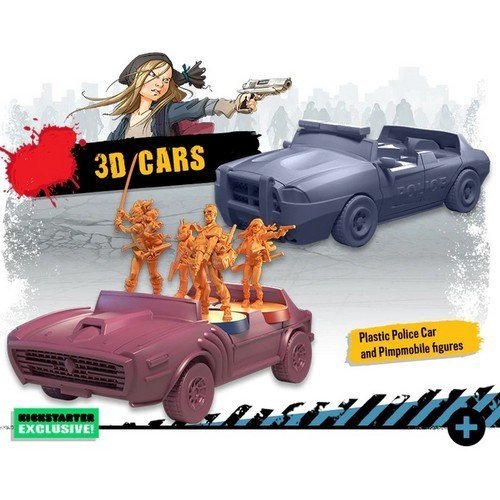 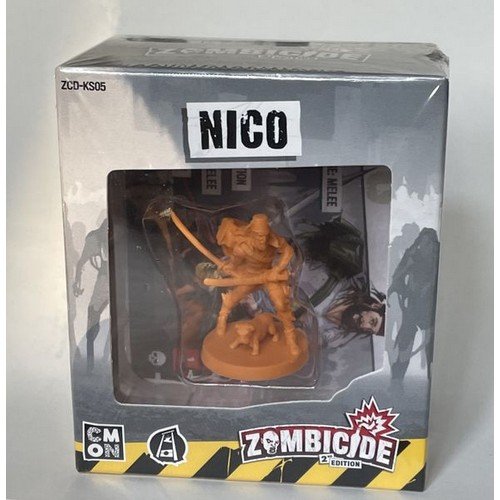 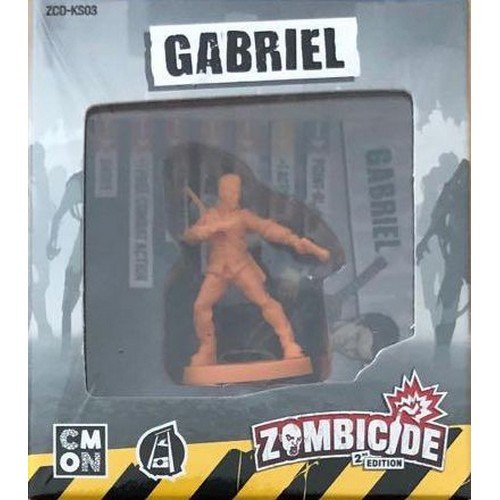 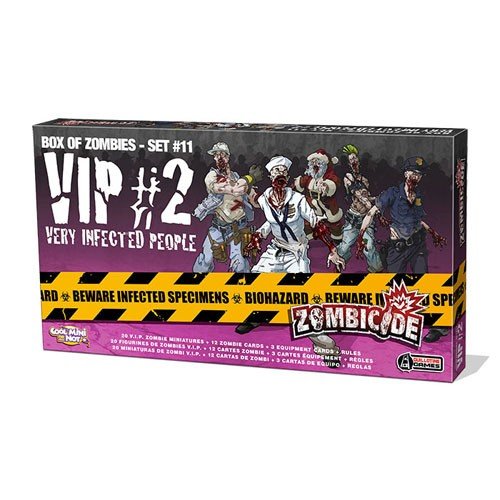 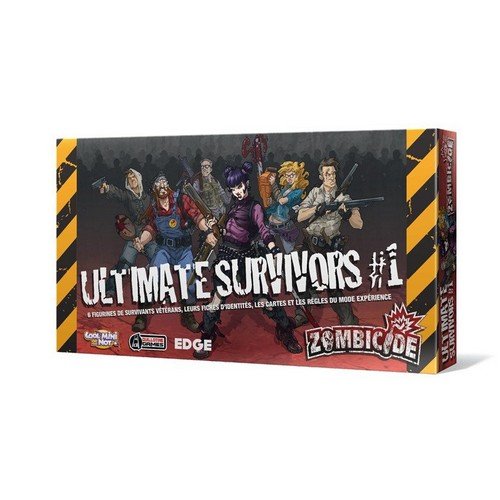 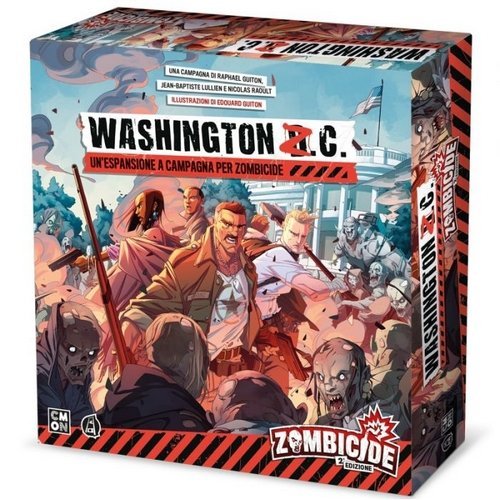