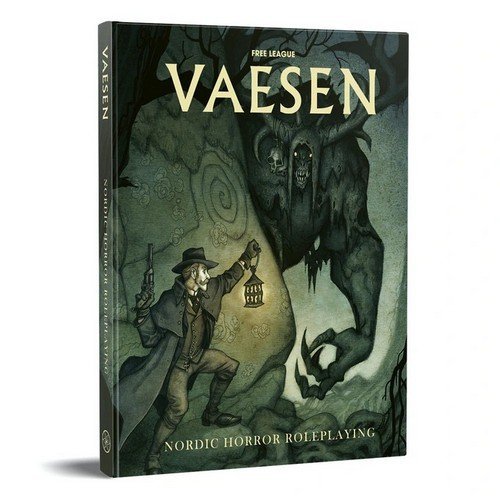 Throughout history, supernatural vaesen have lived side by side with the people of Scandinavia. But these creatures are not perceptible to human senses – unless they choose to be. Invisible, they have helped out on farms, assisted in calving, made sure that stray ewes find their way home, and kept people safe during harsh winters or wildfires, in exchange for some of the farms’ milk and grain. Vaesen have filled the fields with flowers, shown the way to ponds where people can see their future reflected on the surface, and whispered dreams into the ears of the sleeping.

Welcome to the Mythic North – northern Europe of the nineteenth century, but not as we know it today. A land where the myths are real. A cold reach covered by vast forests, its few cities lonely beacons of industry and enlightenment – a new civilization dawning. But in the countryside, the old ways still hold sway. There, people know what lurks in the dark. They know to fear it. Vaesen – Nordic Horror Roleplaying is based on the work of Swedish illustrator and author Johan Egerkrans, Vaesen presents a dark Gothic setting steeped in Nordic folklore and old myths of Scandinavia. The game mechanics use an adapted version of the award-winning Year Zero Engine. Key features:

Nine ready to use archetypes lets you create a character in minutes – or use the included life path tables and let the dice decide.
Quick and flavorful rules for combat, investigations and horror.
Rules for developing the player characters’ mansion in campaign play.
A detailed gazetteer of the Mythic North setting and the town of Upsala.
A score of bloodcurdling vaesen to encounter, all beautifully illustrated by Johan Egerkrans.
An introductory Mystery called The Dance of Dreams. 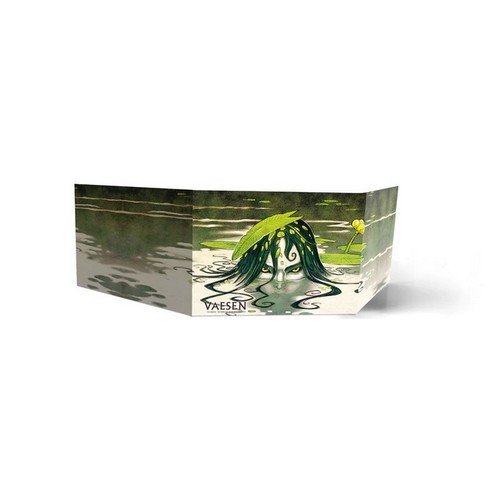 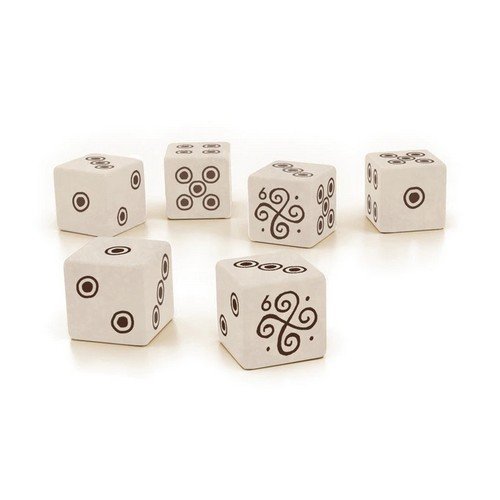 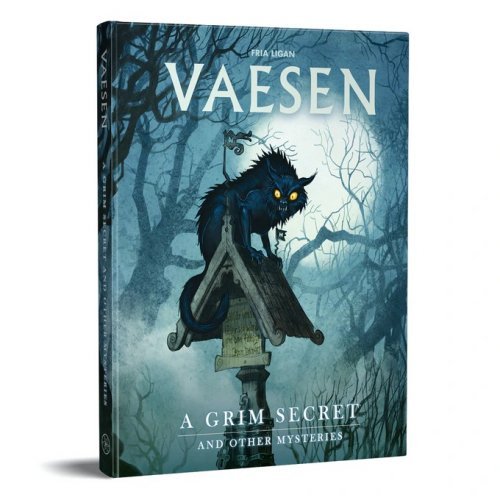 Vaesen, A Wicked Secret and Other Mysteries 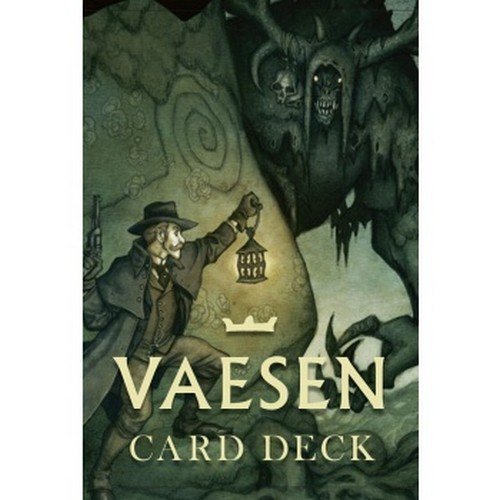 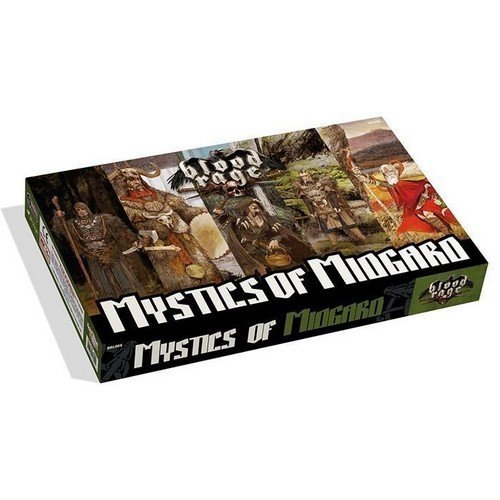 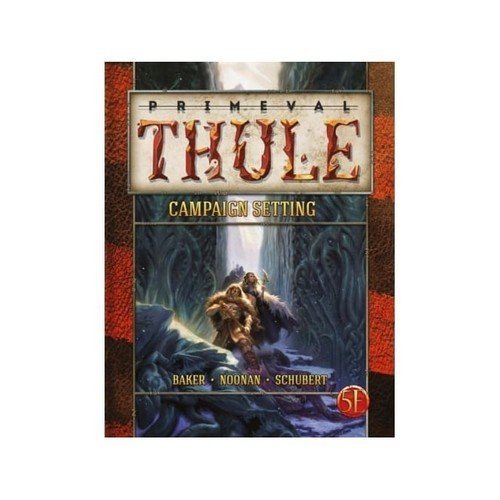 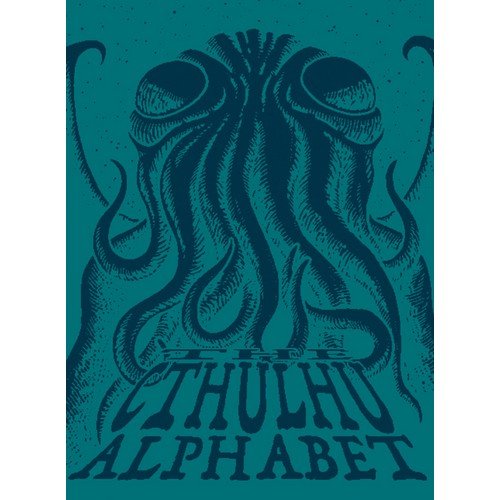