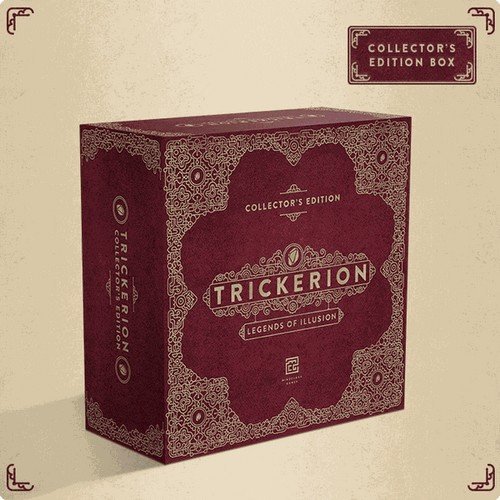 Trickerion - Legends of Illusion is a thematic, medium-heavy Euro-style game of rival stage illusionists. In this game, you are a Victorian-era magician, with a team of apprentices and specialists you can assign to various tasks using worker placement and simultaneous action selection.

These tasks include collecting magical components, expanding your assortment of Tricks, and preparing magnificent magic shows in the Theater for you to perform at the end of each round. Performances can earn you money, but ultimately, you are in it for Fame: the more famous you are, the better Tricks you can learn, and the Magician with the most Fame points will win the game. 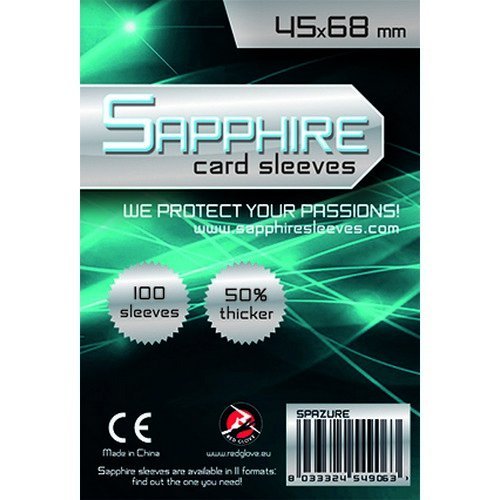 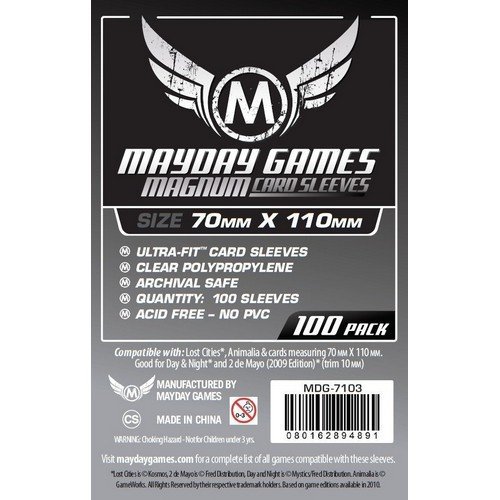 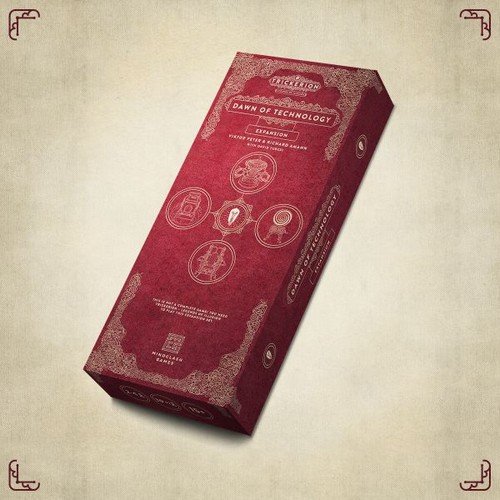 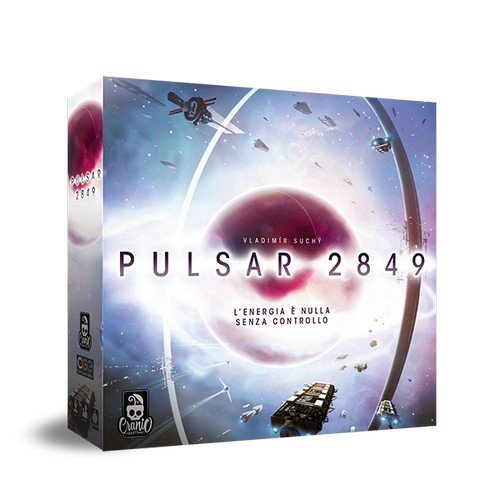 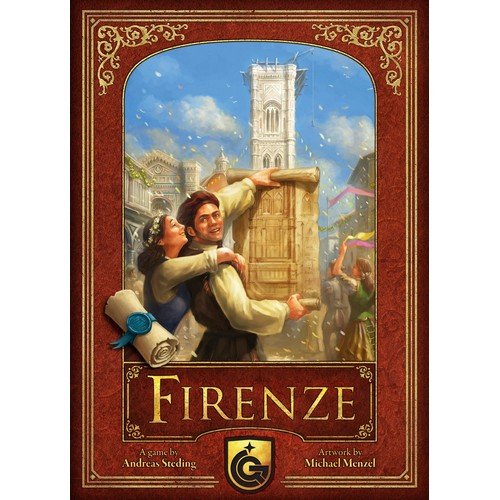 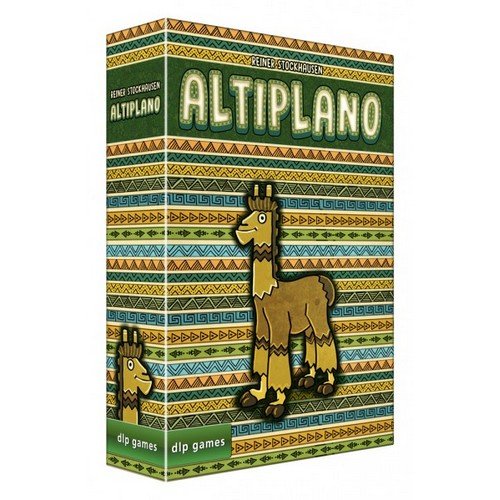