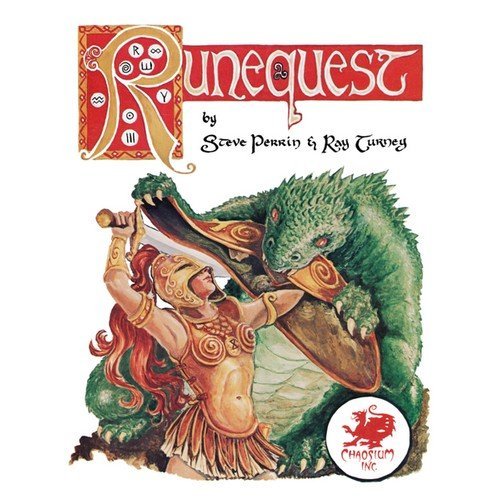 RuneQuest is an easy-to-play game of Fantasy Role-Playing. Participants create imaginary characters to go adventuring through a world of fantasy where magic is real, heroism the accepted norm, and virtue is rewarded! Characters begin as commoners or young noblemen and work or fight their way through trouble and adversity to reach greatness, collecting gold, magic, and fame along the way. They can develop as formidable fighters, clever magicians, solemn priests, alchemists, thieves, scholars, or all of them at once! There is no limit to what a character can do.

Created for Chaosium’s 40th anniversary in 2015, funded by Kickstarter, and published in 2016, the RuneQuest Hardcover Book is 144 pages with sewn binding and comes shrinkwrapped, with Player Handouts and a two piece GM’s screen.

The Player Handouts are 20 pages of reference material for the players to use during character creation and ongoing play.

The GM Screen a light cardstock replica of a 1970s style GM screen, comprising two separate 11 inch x 17 inch (close to A3 paper size) coloured cardstock panels with handy charts and tables from the Rulebook on the GM side, and classic Luise Perrene art on the Player Side.

The book itself contains all the 2nd edition text, but with all the errata incorporated where it belongs. Additional material has been added to the appendices at the end.

This limited edition has a leatherette cover with illustrated dust cover. 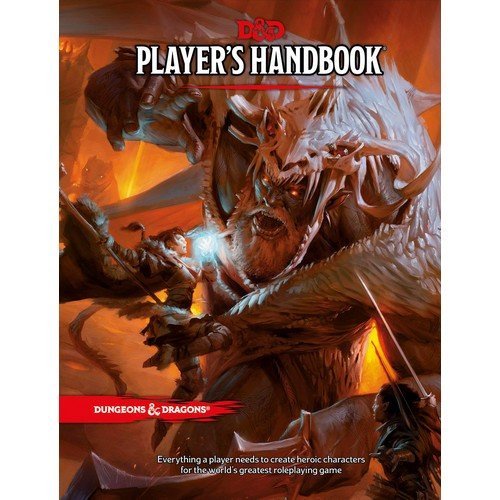 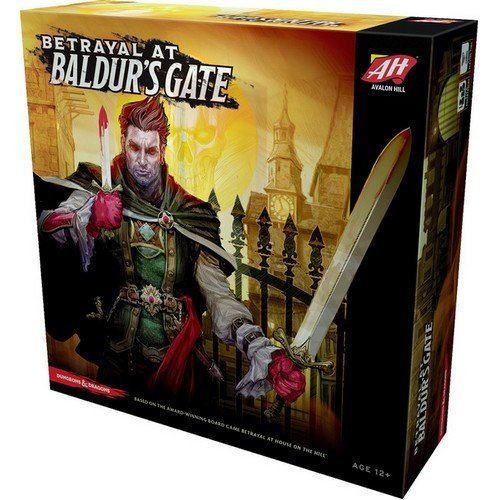