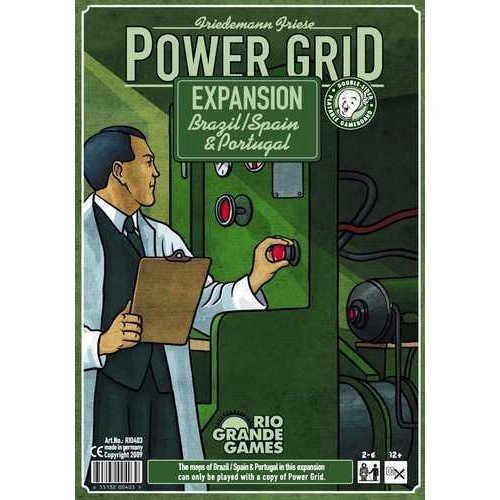 Two new expansion maps for Power Grid: Brazil on one side and Spain & Portugal on the other.

In Brazil, power providers prefer biogas for the production of electricity. Thus, players should consider the garbage power plants as biogas-fired power plants and the garbage resources as biogas tanks when playing with the Brazil maps. The fight for scarce resources is intense and will keep the players focused during the game!

In Spain & Portugal, the interests of power production develop in two completely opposite directions: Uranium will be much more important than in other games, however not at the beginning. The resource market will not get any new uranium at all during »Step 1«, but the supplies of uranium increase rapidly in »Step 2«. On the other hand, and at the same time, three large wind-power plants come onto the market. This clash of interests is intended! 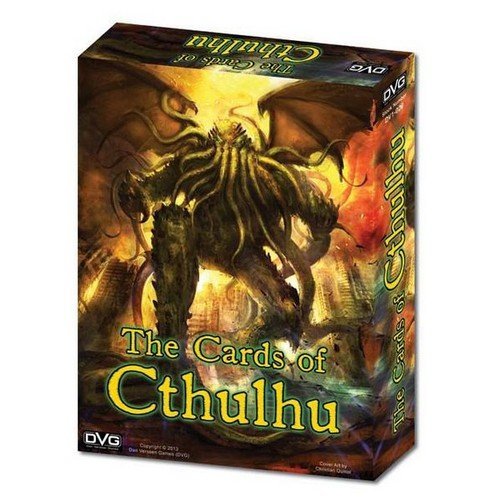 The Cards of Cthulhu 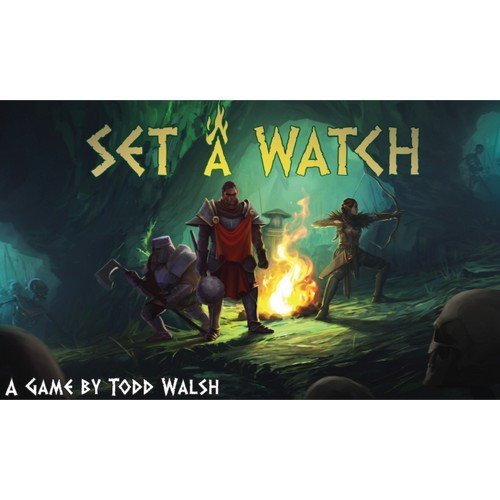 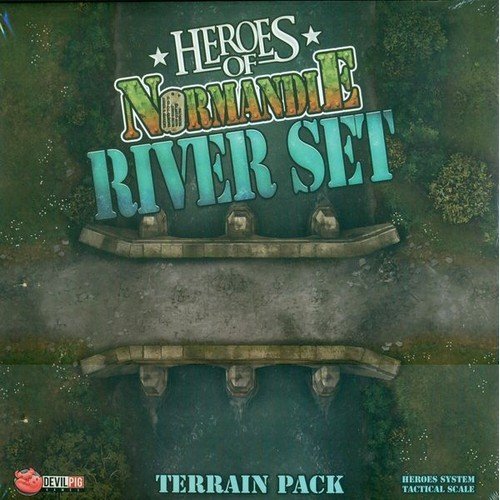 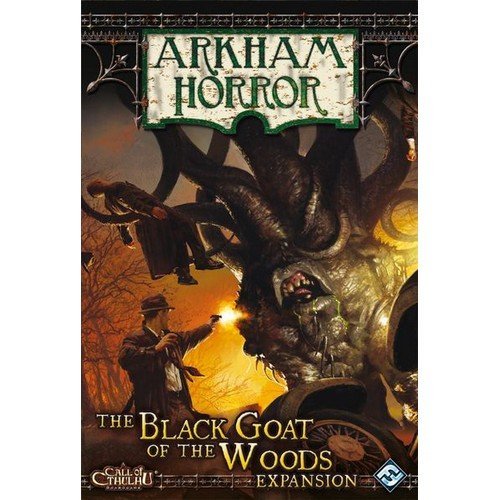 Arkham Horror: The Black Goat of the Woods Expansion