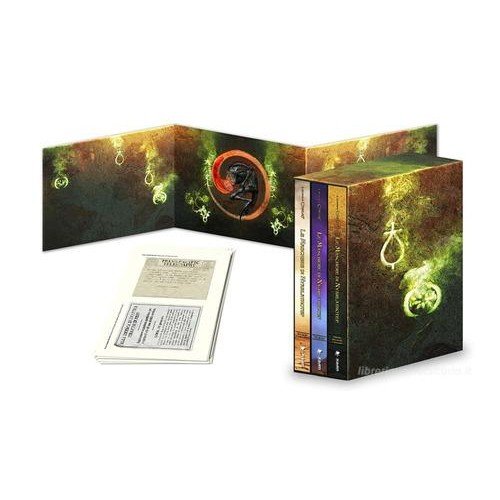 The new edition of what was known as The Thousand Faces of Nyarlathotep is both a revision and a complete update of the epic multi-part campaign set in 1925, in which resolute investigators must uncover secrets and fight the followers of darkness in an attempt to prevent shocking events to destroy the whole of humanity.

This version is obviously completely revised and updated for use with Call of Cthulhu 7th Edition, but can also be played with the Pulp Cthulhu supplement!

A global campaign that will cover seven countries on five continents!
Packed with encounters, additional adventures, detailed opponents, geographic information, and more!
Introduced for the first time in full color, with new illustrations that are true works of art, maps and floor plans and handouts for players ready to use!
The appendices collect spells, tomes, artifacts and travel tips!
The definitive edition, full of tips and tricks!

The original six-chapter campaign with adventures in America, England, Egypt, Kenya, Australia and China has now been developed and updated by Mike Mason, Lynne Hardy, Paul Fricker and Scott Dorward, and features enhanced and new encounters, subplots and guide point by point for the Keeper.

Also complete with a new chapter ...
Set in Peru, this new scenario takes place in 1921 and provides an exciting introductory prologue to the campaign, in which investigators meet Jackson Elias, the hardworking and fascinating author whose research leads to the mystery that spans the whole world. Embarking on an expedition to find a lost South American pyramid, investigators come face to face with ancient horrors that foreshadow the task ahead.

And as an added bonus, a chapter in the Great Conclusion will help the Keeper determine how successful players have been in dealing with the dark patterns of Nyarlathotep's cults, as well as discuss ways to extend the campaign in various ways.

Each chapter has been tirelessly referenced to help campaign managers keep track of the many locations, characters, player handouts and items found from player investigation. With new appendages that collect spells, tomes and artifacts, managing the campaign will be easier than ever. Finally we have added new detailed appendices!

All designed to help the Keeper at all times, thanks to these large appendices:
- Travel: Details on travel times around the world, means of transportation, rest and recovery for traveling investigators, travel events and even guidance for investigators who wish to learn new skills and improve existing ones.
- Spells: Collect campaign-relevant spells for convenient reference, with over 30 detailed spells. These include Calling the Dark Sphinx, the Seal of Nephren-Ka and the Anubis Artifact, just to name a few.
- Tomes: During their investigations, investigators may come across a wide range of tomes about Mythos, each filled with forgotten and dark wisdom. This appendix collects all the tomes encountered in the campaign, with over 20 detailed lists, each providing a background of the tome, knowledge within and relevance to the campaign's plot, be it the dreaded Necronomicon or the horrifying Black Tome. .
- Artifacts: Just as there are numerous tomes to discover, there are also many strange artifacts to be found (some useful, some deadly). Fifteen artifacts are collected here, from the Hayama mask to the headdress of the eyes, from the ornaments of Nitocris to the strange device of rods, wheels and mirrors.

Are you ready to embark on the most epic campaign of all time? 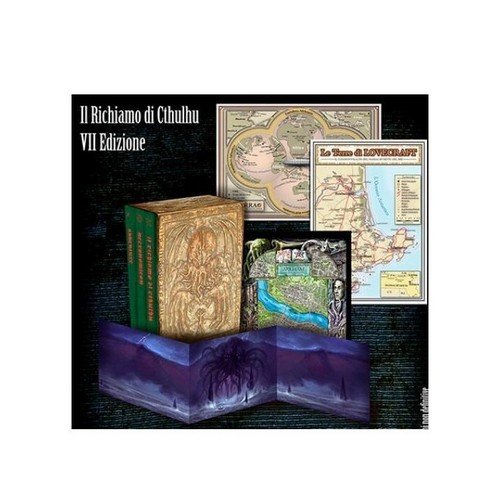 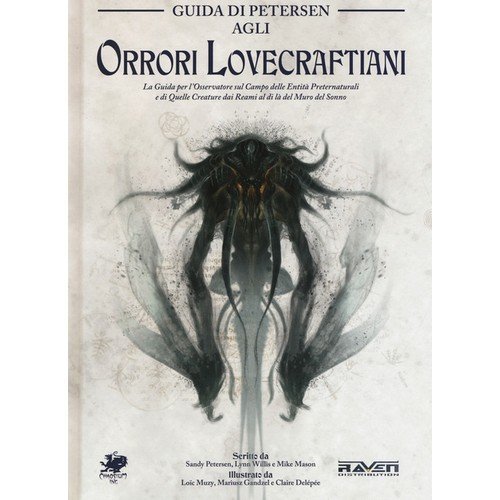 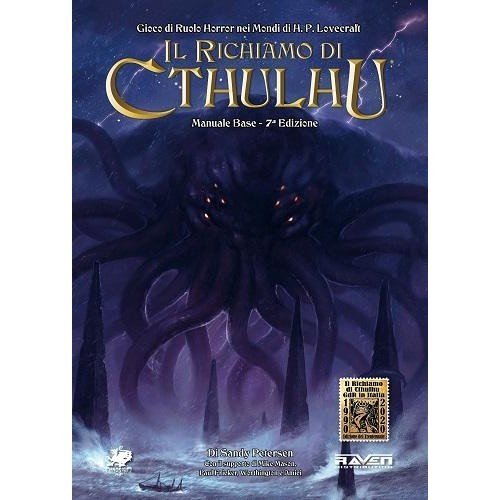 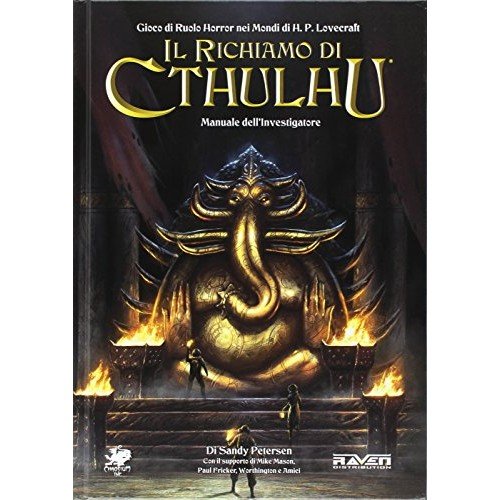 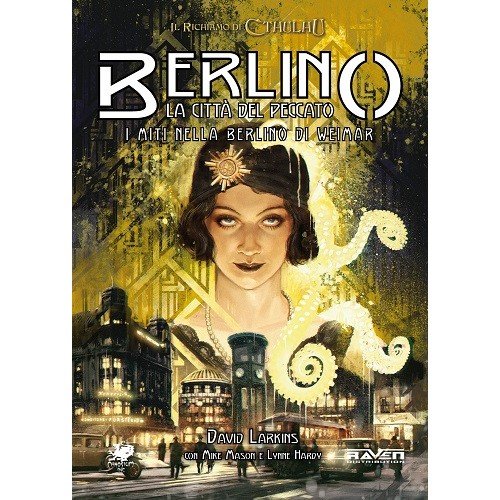