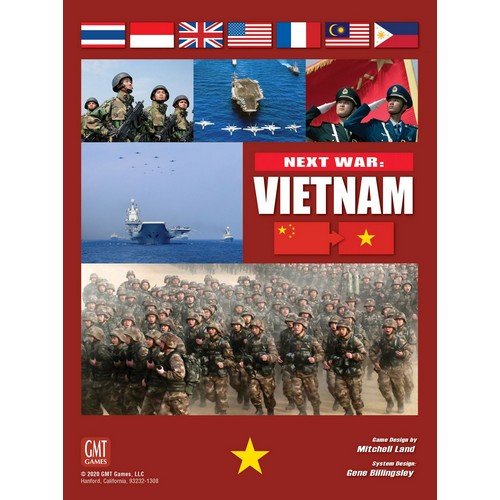 For over 2000 years the Chinese have tried to dominate their neighbors to the south. The last time was 1979 when the PRC invaded Vietnam in response to the latter's invasion and occupation of Cambodia. That war lasted about four weeks before China withdrew, having declared its mission accomplished.

Now, the old foes are at it once again. Sparring over the resource rich areas of the South China Sea, both sides have been slowly edging toward the precipice of war. That day has now come.
Next War: Vietnam is the fifth game in the Next War Series. This game returns the action to Asia and the powderkeg surrounding the South China Sea. This time the Chinese don't intend a limited, punitive expedition; they intend to squash the burgeoning threat from their southern border once and for all and prove, through force of arms, that the South China Sea is theirs. Building on the naval rules showcased Next War: Taiwan, players will have a chance to fight over the Spratly and Paracel Islands once again, as well as the mountainous jungle of North Vietnam.
If the U.S. gets involved, it might finally land troops in Haiphong Harbor and march on Hanoi, albeit as a relief force and an ally to its former enemy. The question is what will the rest of the region do? Will they join a side or stay neutral?
Next War: Vietnam will also allow players to play a combined game with Next War:Taiwan, and, with the rules in the latter game, adding on NextWar: Korea as well for what would amount to the Pacific Front of World War III.

Ownership of any previous Next War Series will NOT be required to play Next War: Vietnam.

Units:
Next War: Vietnam primarily represents divisions and brigades of the armies of the People's Republic of China (PRC) and the Socialist Republic of Vietnam (SRV). All ground units are rated for their attack and defense strengths, movement capabilities, and unit efficiency. The Vietnamese People's Self Defense Force is represented both by units and special rules.
Air units represent the fighter, bomber, and attack squadrons of the major combatants. They are rated for All-Weather Capabilities, range, average pilot skill and training, and their capabilities in Air-to-Air Combat, Close Air Support, and Strike missions.
Naval units represent an abstraction of groups of ships (task forces) and allow players to conduct amphibious invasions, naval combat, naval gunfire support, and more.

Maps and Terrain:
The game’s map represents the area in and around the northern border of Vietnam at a scale of roughly 7.5 miles per hex. The map stretches from just west of Dien Bien Phu, Vietnam to just east of Nanning, China and just north of the PRC-SRV border to a few miles south of Thanh Hoa, Vietnam.
The Spratlys, Paracels, and other sea areas are represented by a Strategic Display incorporating Land Areas and At Sea Boxes similar to the one in Next War: Taiwan.

Combat resolution examines not only unit strengths but also unit efficiency (representing training, doctrine, and morale), as well as the terrain where the combat takes place. The CRT tends to be very bloody in nature, reflecting what we believe will be a degree of attritional warfare early due to the lethality of modern weapons. As in many games, casualties represent not only actual combat losses but also losses of unit cohesion brought about by the rapid pace with which modern armies are able to engage and exploit on the battlefield.

There are several Standard Game scenarios. Some are small and focus on limited objectives, while at least one will be a campaign game encompassing the entire map. Similarly to previous games in the series, the Advanced Game scenarios will be divided into various starting points representing different levels of build-up before the game begins.

Next War: Vietnam puts you in command of the potential conflict. Can you, as the Chinese player, enforce your will on Vietnam and achieve your goals in the South China Sea, shaping your position in world affairs? Or will you, as the Vietnamese player, once again successfully defend against your larger northern neighbor? 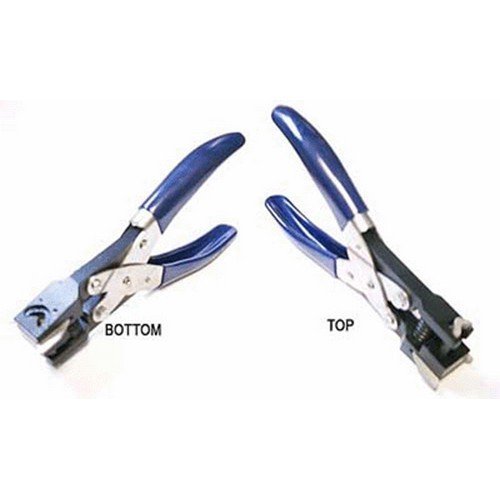 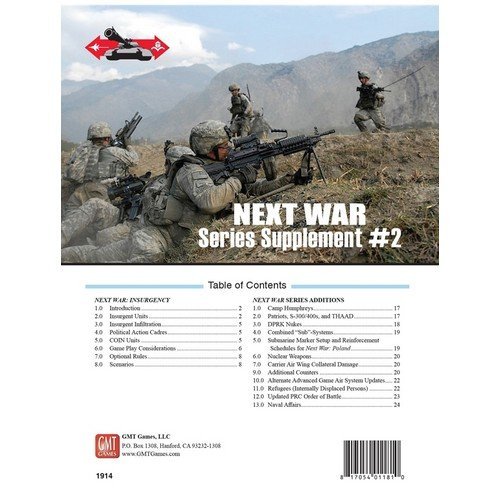 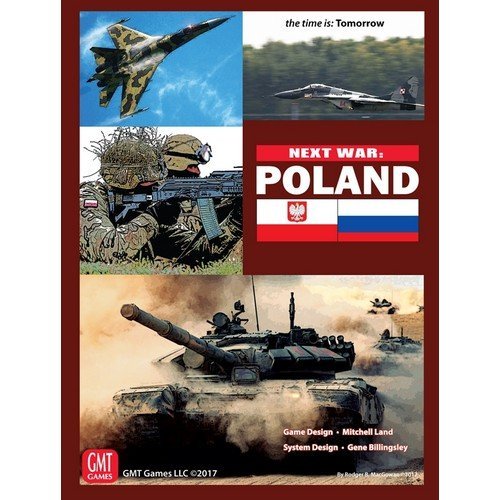 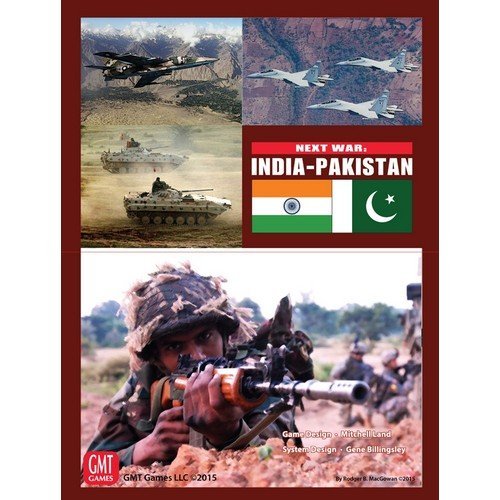 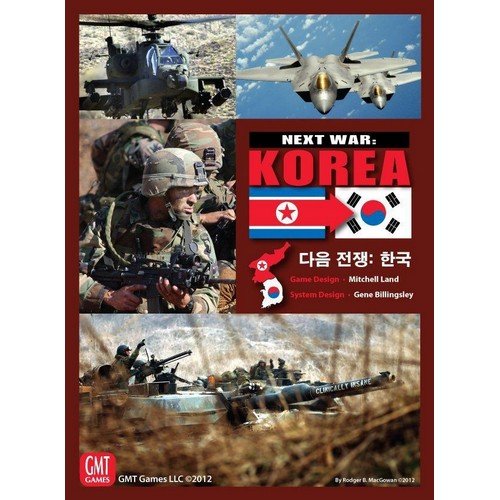 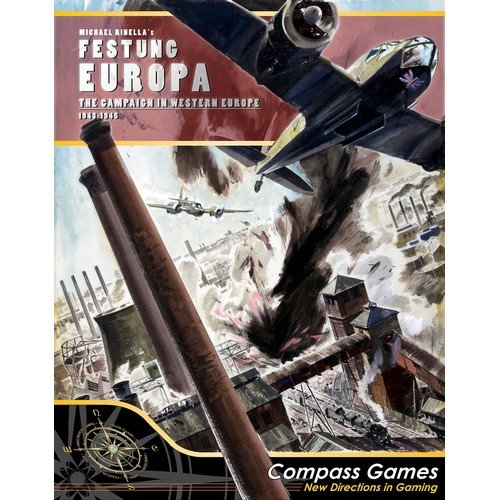