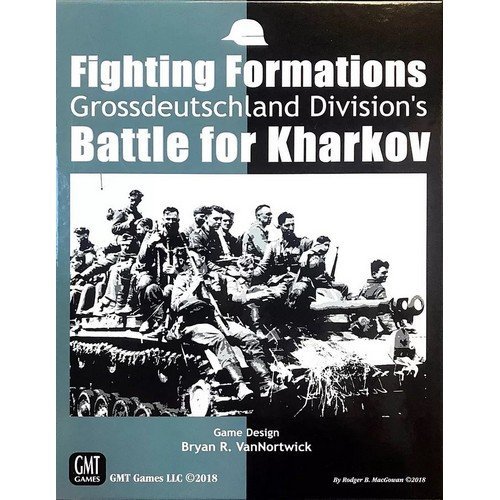 Attacks and counterattacks were the order of the day, any day...

In the early winter months of 1943 the Soviets were driving deep into German lines. Their hope was to destroy the southern wing of the German army while it was still reeling from its defeat at Stalingrad. There were large gaps in the German lines and a quick advance here could turn the tide of the war. Time after time the Panzergrenadier Division Grossdeutschland was called upon to reinforce, fill and stabilize weak points, and to close the gaps before the onslaught of Soviet troops could pour through. Oftentimes they were outnumbered and arrived just in the nick of time. As the front stabilized they were called upon again to spearhead the German drives against the Soviet 40th and 69th Armies.

The Soviets made several coordinated attacks during these months, one including Operation Star (February 2-19). During this offensive the Soviets took Belgorod and Kharkov. On the German side Manstein initiated his "Backhand Blow" on February 20. These battles went on through March 5 and beyond. Kharkov was taken back by the Germans in March during this push. Further German advances set up the upcoming summer’s battle for Kursk.

The areas around and cities of Belgorod and Kharkov were key points in many of the battles above. Both cities were major transportation hubs and control of the roads between them was critical to both the Soviets and the Germans. Advancing, reinforcements and supply was dependent upon whoever controlled these cities. By the end of February the Soviets were pushing the limits of their endurance and were very near the end of their supply lines. The Germans needed these same cities to stop the enemy advance, form a semblance of a solid line, and prepare for the inevitable counterattacks. Fierce battles raged on and on with many villages and hills along the path changing hands multiple times. Each side's positions for the summer of 1943 campaigns were now at stake.

In this expansion for Fighting Formations we feature the Grossdeutschland Division as it fought in 1943 and early 1944 around the Ukrainian city of Kharkov. In each scenario, one player will take command of elements of this elite German formation while the other assumes control of the opposing forces of the Soviet Union.

1 Half Sheet of Die-Cut Counters 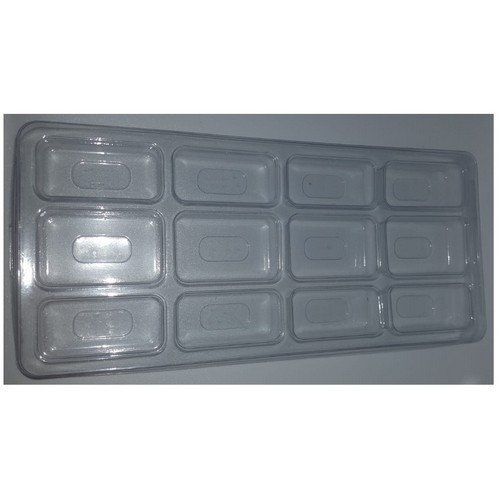 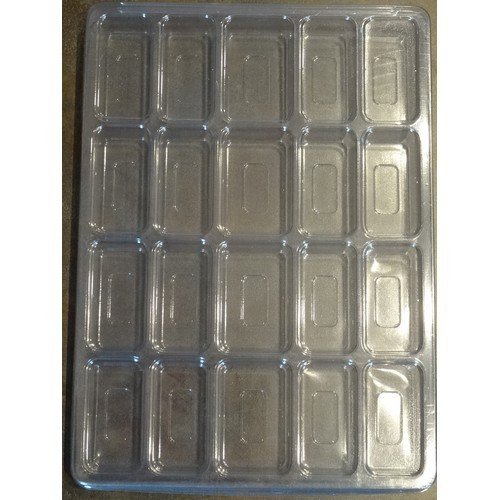 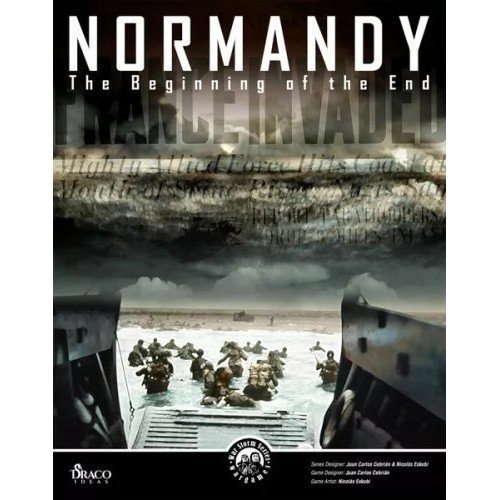 Normandy: The Beginning of the End 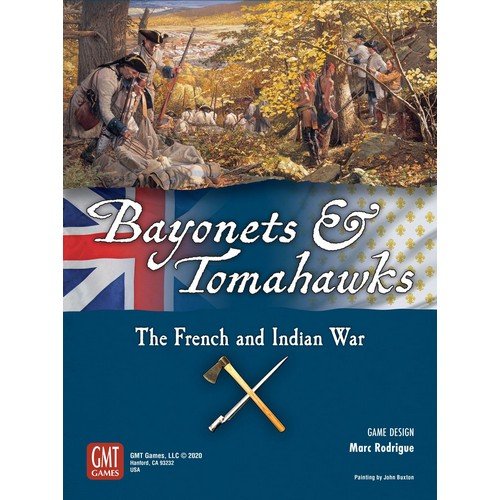 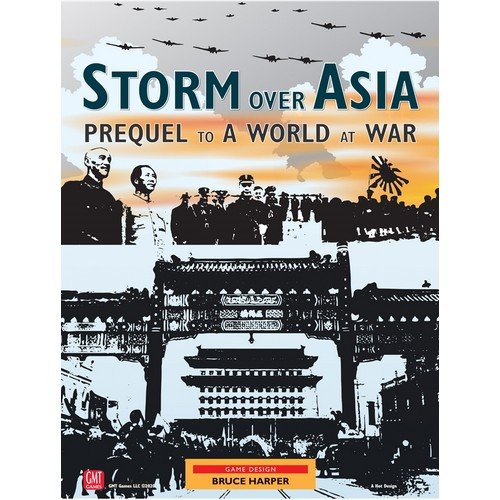 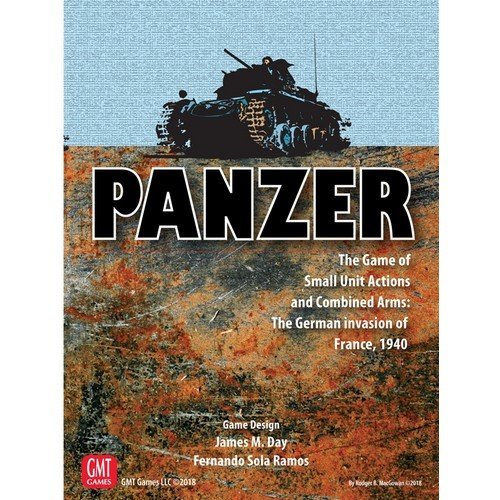