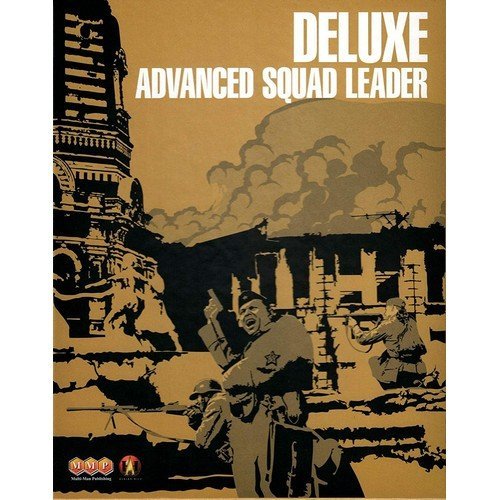 Deluxe ASL Redux is a map-and-scenario pack based on the boards and scenarios from Streets of Fire and Hedgerow Hell.

It will include:
• all eight original Deluxe ASL maps (a-h), repainted by Charlie Kibler and finished in the "tri-fold" style of Deluxe maps i-l from Winter Offensive Bonus Pack #9;
• all of the original Deluxe ASL overlays (from the 1995 Annual), also repainted by Charlie;
• six additional sheets of wooden and stone rubble Kibler overlays;
• the original 18 Deluxe ASL scenarios, all updated and rebalanced as needed;
• twenty to twenty-two (depending on layout) additional, out-of-print Deluxe ASL scenarios, also updated and rebalanced as needed;
• one box 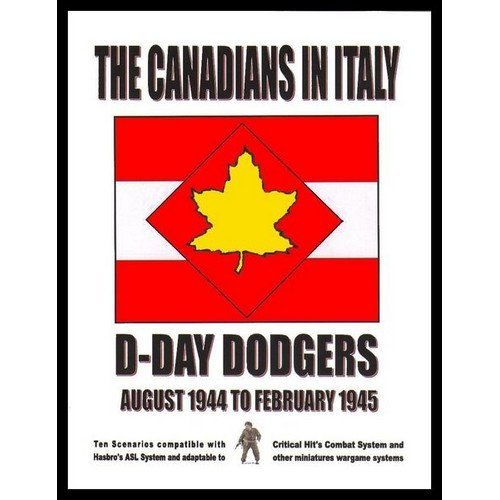 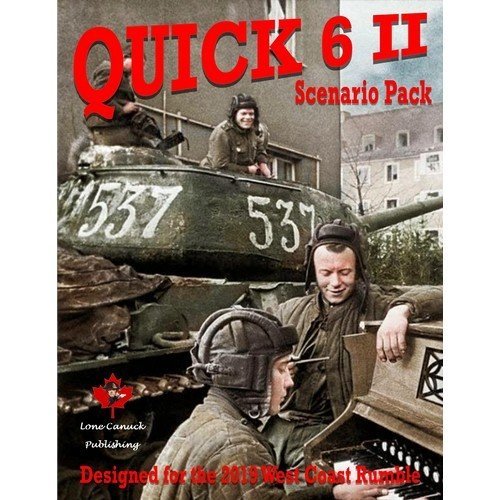 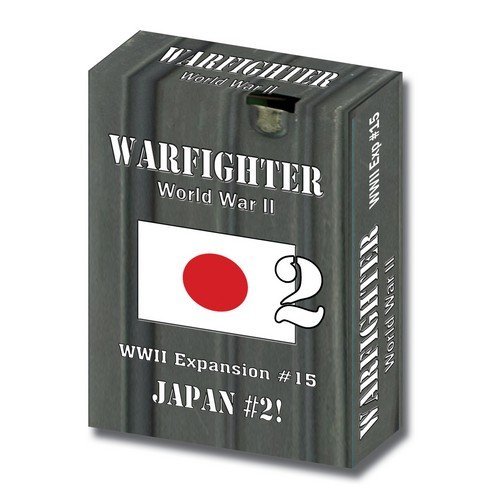 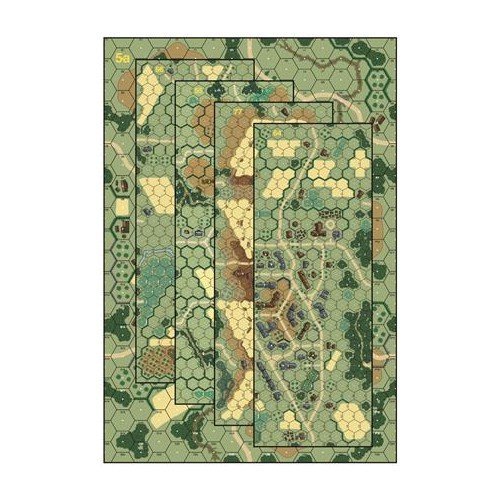