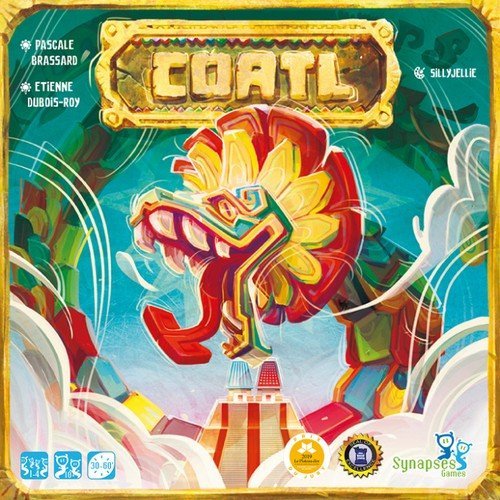 The election of the Aztec High Priest is imminent. In order to prove their value and merit, the contenders engage in a race for prestige to win the favor of the gods. Will you be able to make the most beautiful sculptures of feathered snakes (called Cóatl) to stand out and gain access to the coveted title of High Priest?

In Cóatl, players work to build the most beautiful and valuable serpents. The serpents, or Cóatl, are constructed with a head, a tail, and a number of body tiles, each made from chunky, colorful plastic. On a turn, players will either take tiles from the central board to their personal board, or work to construct one of their Cóatls with the different tiles they've collected.

The game end is triggered when one player finishes their third Cóatl. Players receive points for fulfilling objectives, and the one with the most is named the new High Priest! 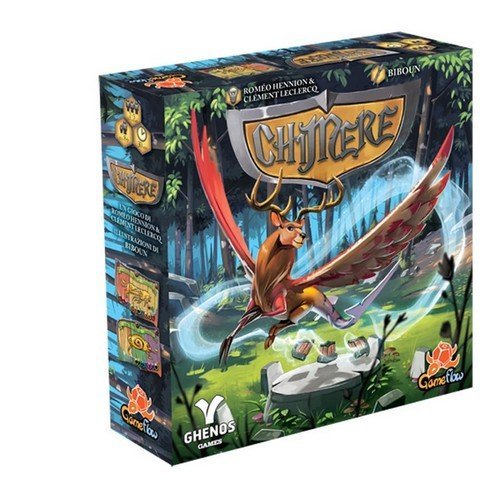 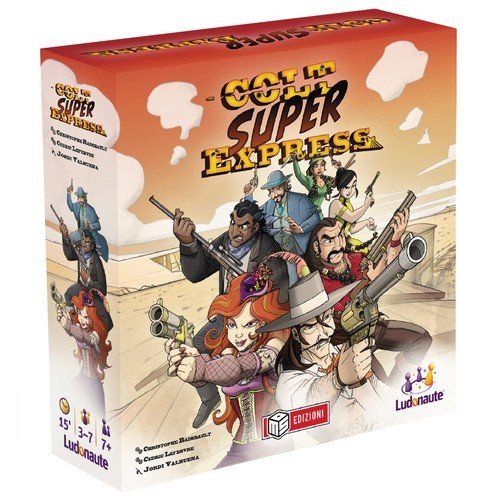 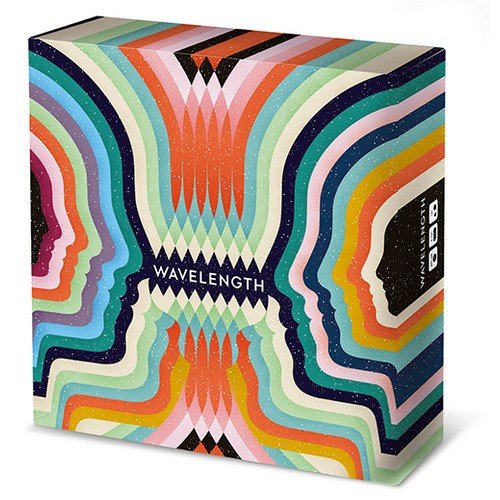 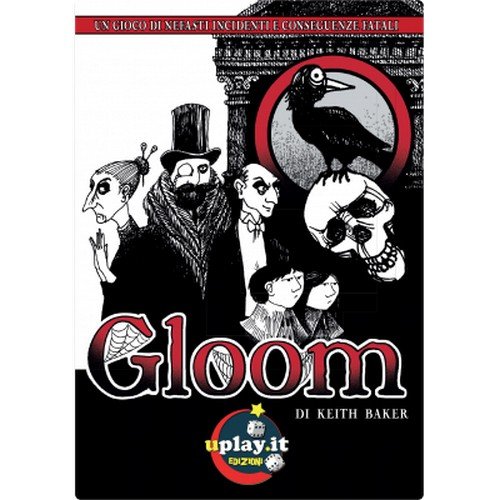