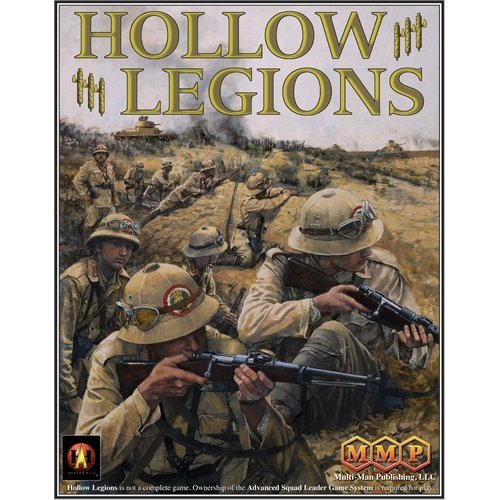 This updated version of HOLLOW LEGIONS includes the complete contents of the original (the entire Italian order of battle and Italian Chapter H—now updated, two desert boards, and eight scenarios), plus all the scenarios, boards, rules, and Desert parts from the now-superseded WEST OF ALAMEIN, plus Soldiers of the Negus, and 29 out-of-print scenarios.

Additionally, HOLLOW LEGIONS now includes the rules and scenarios from Soldiers of the Negus, originally published by our friends at ELR that expands the Italian theater to East Africa and the Second Italo-Ethiopian War of 1935-36. This was Mussolini's war of aggression to conquer Ethiopia (Abyssinia) from Emperor Haile Selassie's largely tribal armies and is widely seen as a precursor to WWII. A full complement of counters for both Ethiopian and Eritrean (allied with Italy) forces is included.

53 ASL scenarios:
Blazin' Chariots
Camp Nibeiwa
Agony at Arnautovo
Rachi Ridge
“They’re Here! Reverse!”
Tridentina Avanti!
Khamsin
Men of the Mountains
The Last Day of the Cuneense
Escape from Derna
Nocturnal Attrition
Gift of Time
Turning the Tables
Cutting Out a Strongpoint
Crisis at Kasserine
Fort McGregor
Savoia!
Recon in Force
A Bridgehead Too Wet
Rommel’s Remedy
Flea Circus
Point of No Return
Egypt’s Last Hope
All Roads Lead to Rome
The Taking of Takrouna
A Line in the Sand
The Hunters Become the Hunted
Too Little, Too Late
The Art of Dying
Our Place in the Sun
A High Price to Pay
Twisted Knickers
Criniti's Escape
Bridge to Nowhere
Castello Fatato
The Golden Mountain
Retribution
The Valley of Death
The Bitwoded Gamble
Half A Chance
Village of the Damned
Circle the Wagons!
The Battle for Rome
Winter of Their Discontent
Keber Zabania
Ci Arrendiamo
Victory is Life
The Wells of Borgut
Across the Wire
Red Don
Last Hope at New Flower
Showdown at Tug Argan Pass
Ghost Riders 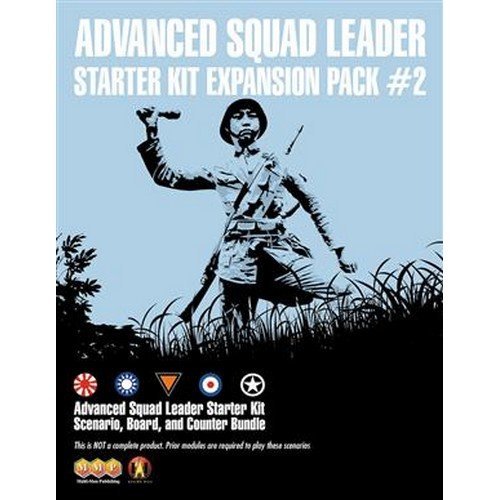 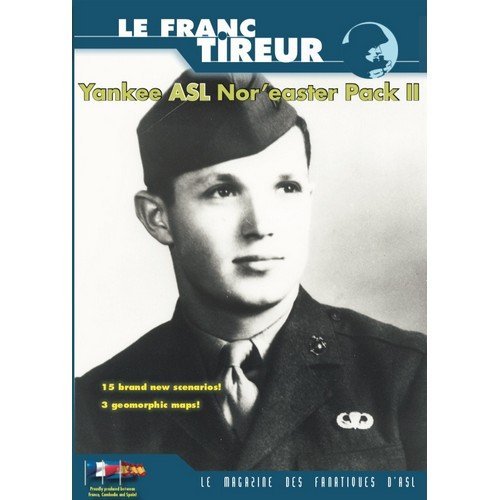 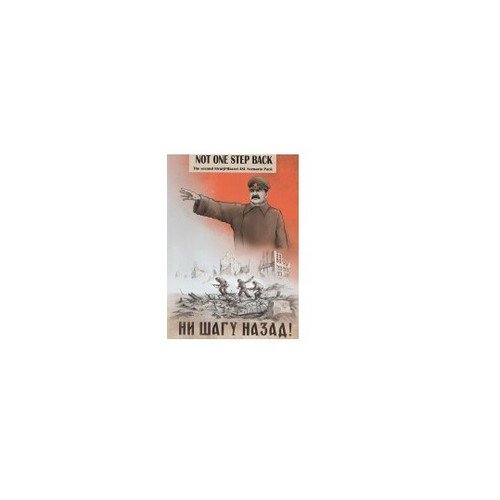 Death To Fascism: Not One Step Back ASL Scenario Pack