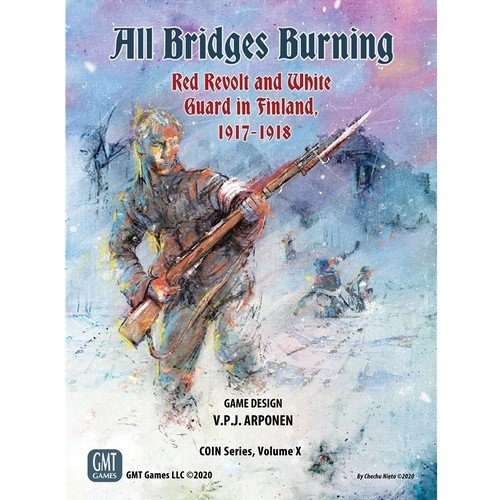 The year is 1917. Russia’s Tsar Nicholas II has abdicated and Russia slides toward an ever deepening internal crisis. On the western edge of the vast Russian Empire, the uncertainty in Russia is giving rise to a power vacuum in the semi-autonomous Grand Duchy of Finland. For many across the Finnish political spectrum, the turmoil in Russia looks like an opportunity to fulfill the dream of Finnish national independence. Yet the competing factions are unable to agree on a common political vision for the country. By January 1918, a bloody civil war will have broken out in Finland.

All Bridges Burning recreates the political and military affairs of the Finnish civil war in a new COIN System volume for three players. The Reds seek to stage a working class revolt and then hold onto their gains, while the White Senate forces seek to reassert control. A third, non-violent Social Democratic faction fights for the survival of moderate leftism and political reform. All three factions must keep the national sentiment conciliatory enough for a post-conflict settlement and national independence. In addition, the non-player powers of Germany and Russia offer military assistance to the Senate and the Reds, respectively. Excessive foreign involvement, however, could quash the dream of Finnish independence and prompt a collective loss of all three player factions. Historical events, asymmetrical action menus, as well as extensive historical design notes familiarize the players with the historical period.

A unique sequence of play for three factions poses players – whether veteran or new to the COIN Series – fresh challenges in selecting from the asymmetric commands and special activities. The Reds will find themselves needing to split time and resources between competing tasks of solidifying the Red revolt by creating working organs of civilian administration on the one hand, and fighting an increasingly desperate war against a far more powerful enemy on the other. The White Senate faction, in contrast, has a more traditional war to fight. The Senate will want to enhance their military performance by capabilities such as armored trains, cannons, as well as the Finnish, German-trained 27th Jaeger Battalion. Meanwhile the Social Democrats will be focused on building and maintaining underground networks of information, distributing news across the fronts, and advancing a stagnating political process while fending off retributions from the two warring factions.

A simple but effective card-driven non-player system enables the game to be played solitaire as well as in a two-player mode. The structure of the sequence of play, the character of the commands and special activities in the game, the smaller number of players, and compact size combine to enable All Bridges Burning to play fast. The solitaire system has been designed to preserve that speed and fluidity of play. 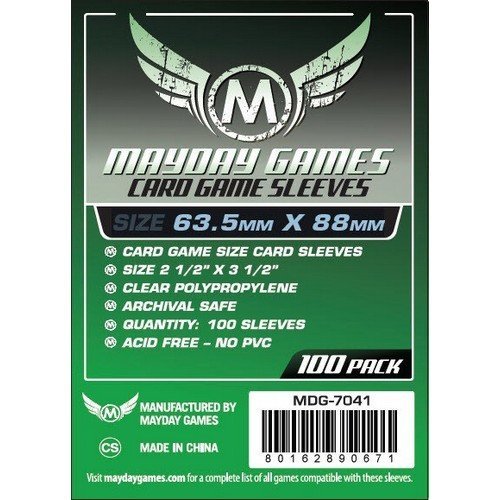 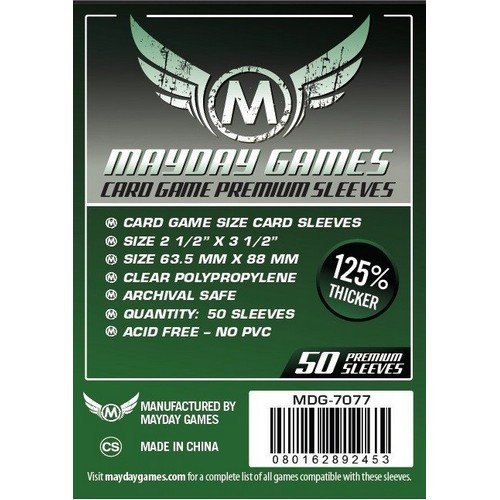 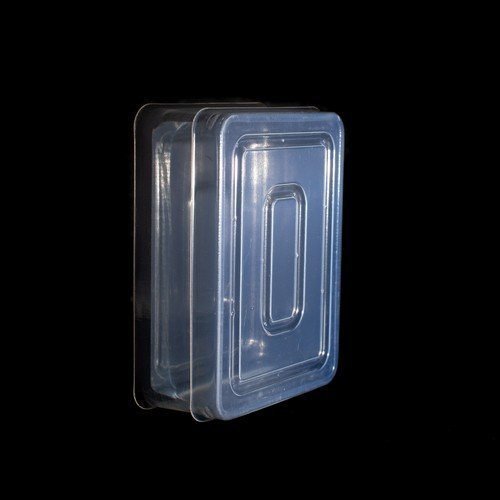 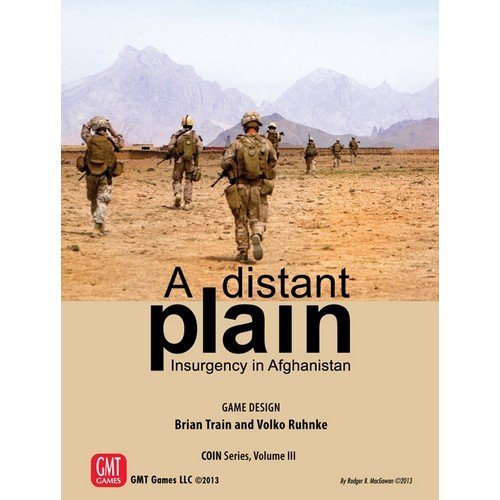 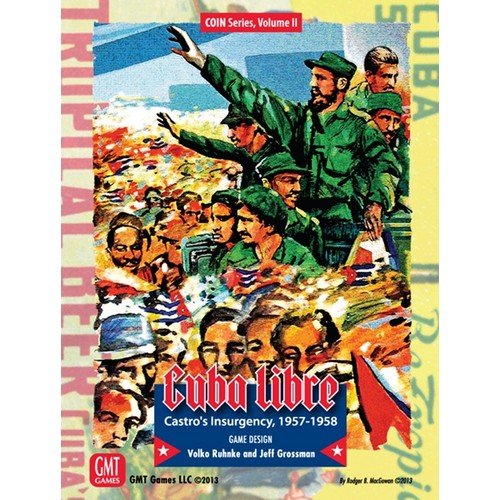 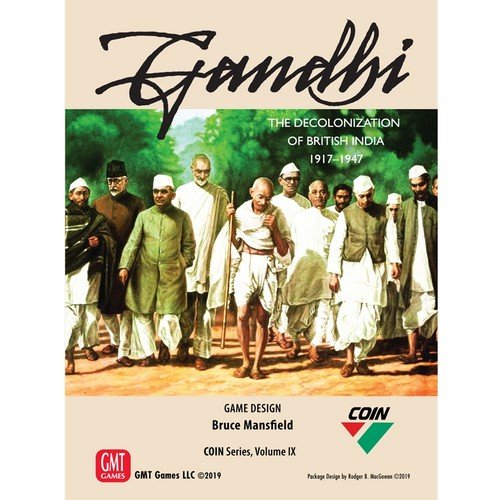